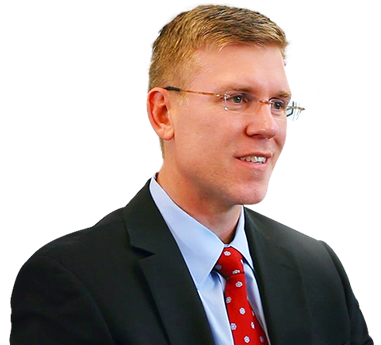 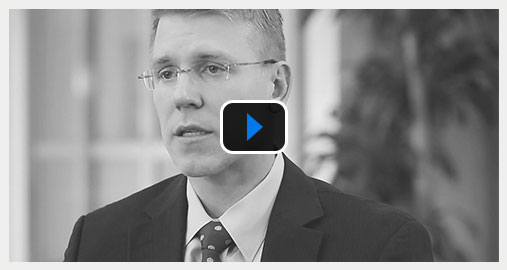 The reason women are more prone to knee injuries than men may go beyond differences in muscular and skeletal structure, according to researchers from Oregon State University.

“There are some muscular and skeletal differences between men and women, but that doesn’t explain differences in injury rates as much as you might think,” study author Samuel T. Johnson stated in an Oregon State University news release. “No one has really studied the role of the nervous system the way we have in explaining these differences, specifically the way sensory information is processed and integrated with motor function in the spinal cord.”

“We’re finding differences in nervous system processing,” Johnson stated. “The causes for those differences are unclear, but it may be due to either a biological difference, such as hormones, or a cultural difference such as different exercise and training patterns.”